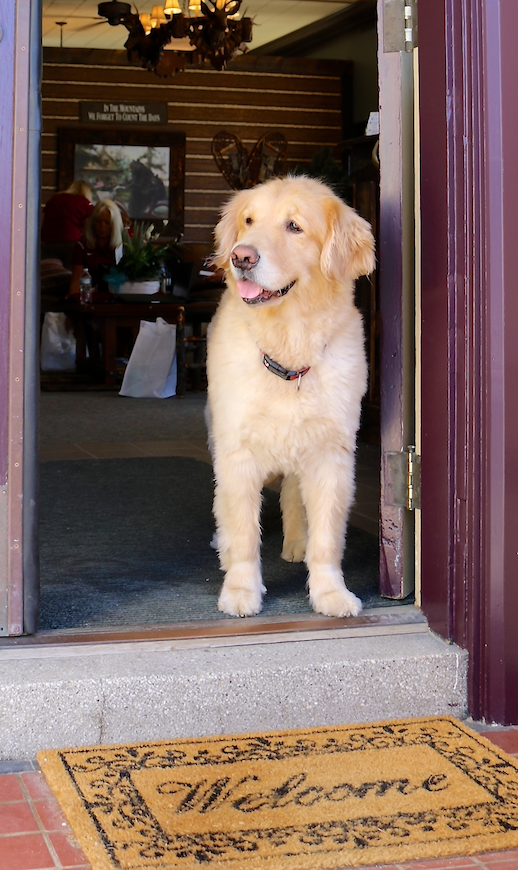 There were at least three people named Hughes in the Spencer-Hughes Real Estate organization, but no one named Spencer. Why?

The answer goes back twenty years to our agency’s origins. There was no person named Spencer in the original name Spencer-Hughes Real Estate because Spencer was a golden retriever. He was Bob Hughes’s constant companion, riding daily in the company's very first pickup truck. This company started out as a small combination construction/real estate company and had evolved into one of New Hampshire’s Lakes Region's most successful real estate agencies.

Spencer set a style for us that has never wavered: be loyal, be kind, be patient.  A third golden retriever now graces our office.  His name is Wilson and he is just as much fun to be around.  Can a dog make a difference in company attitudes?  We’ve had a lot of years to observe - we think so.

Stop in and we will introduce you to Wilson. Remember Cast Away, the Tom Hanks movie about a Fed Ex delivery man marooned on an island?   A volleyball came floating in so he painted a face on it and called it Wilson, his best and only friend. Well our Wilson wants to be your best friend.